By much of today's golf course standards, Springhaven would stand on the shorter side measuring just over 6,500 yards and a par of 70. The course however, is well protected from being a bomber's paradise with small and fast greens complexes and tight tree-lined fairways that put a premium on short game skills and accuracy off the tee. You will also find a lot of variety around Springhaven with five par 3's and three par 5's. You will find the current routing ans scorecard below:

The Springhaven Club was founded in October 1896, making it one of the earliest golf clubs in the country. At the time there were only four other clubs in the Philadelphia region. The founding members chose a location the Rowland farm at the junctions of Providence Road and Jackson Street in Media, now called Five Points, and convinced Farmer McCandless, owner of the farm, to rent the use of his pastures for a demonstration of the game. In 1897, with W. S. McIntyre as club captain, a long-term lease was signed for the property and the farmhouse was added to the Club’s holdings. Two years later, an additional field was obtained, expanding the layout to encompass all 60 acres of pasture.
​
Original Design (current location 1904):

In September of 1903, the Club purchased the Snyder Farm on Providence Road in Wallingford, less than three miles away from its original location in Media. Construction of the golf course and clubhouse continued through the fall of 1903 and was completed in May of 1904.

It is believed that the courses original design was attributable to one of its founding members, Ida Dixon. At the very least, she was the driving force behind the design, which makes her the first female golf architect in the United States. By the summer of 1904, the course and clubhouse were ready to open. To complete the ascension of Springhaven to the top rung of the Philadelphia golf ladder, the Club hired Horace Rawlins, one of America’s most renowned golf professionals. Born on the Isle of Wight on August 5, 1874, Rawlins had won the first U.S. Open in 1895 at age 19.

Andy Campbell, a native of Troon, Scotland came to the Club in 1908. Like Rawlins before him, Campbell was a prominent golfer in the early part of the last century and like Rawlins, he supervised changes to the golf course as it matured throughout his 25 years of service. In 1910, Herbert H. Barker, an English golf professional known for his distinctive bunkering, was contracted to toughen up the course. He staked out 50 new sand pits which were rectangular, deep and with an accompanying mound to the greenward side of the sand field.

Aerial photos of the course during the 1920's depict the penal sand pits, sand church-pews and grass church-pews that guarded the course.

In the late 1920's, the Club acquired additional neighboring land, adding 2 new holes. Springhaven turned to world famous golf architect, William Flynn at this point to redesign the course. One of his most lasting contributions was the removal of Barker’s sand pits and replacing them with the more modern spherical bunkers we see today. 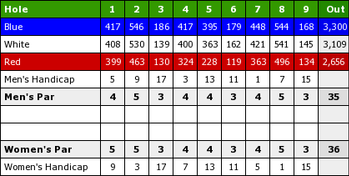 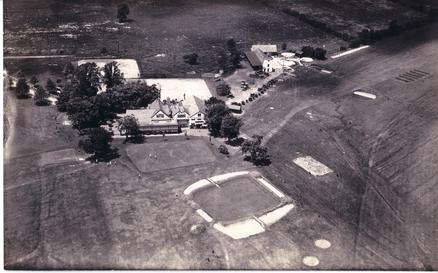 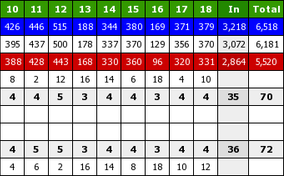 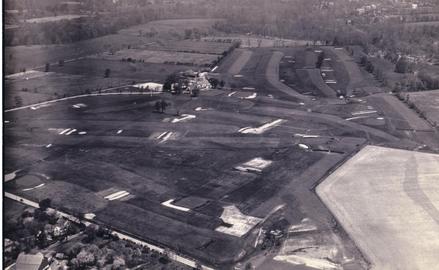 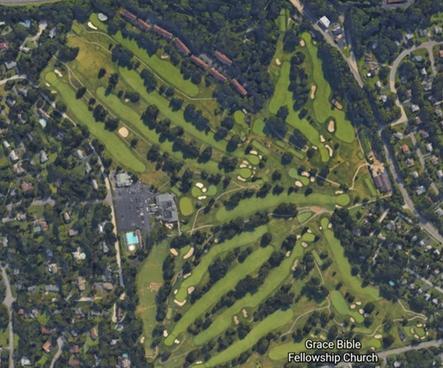 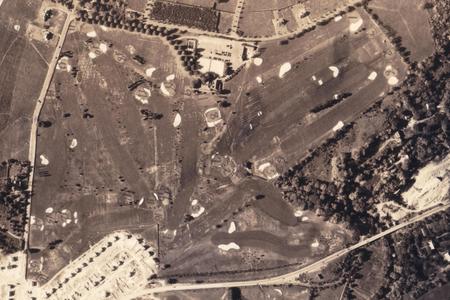